skip to main | skip to sidebar

What a heck!!! I waited, waited, and here it’s the Post again BUT with a new SOFT version of the facts…

What happened??!!! Perhaps too many strong words…

Nah.... One of the things that change was due the fact that Jeff forgot about Windows SP2... But even after that the results are: 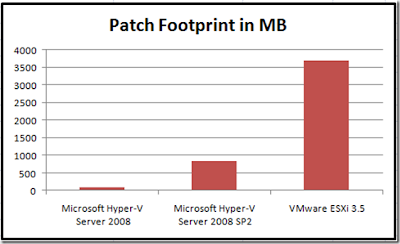